This website is an ode to the lovely Sindhi festival, Thadri and is our humble attempt to preserve and promote our festivals, culture, rituals and our Sindhyat.

When and Why Thadri is celebrated:

Thadri is celebrated seven days after Rakshabandhan or a day ahead of Janmashtmi, every year. The food is cooked a day before the Thadri.

Thadri is observed to appease Shitla mata who is believed to bring the wrath of bacterial and viral infections, if angry. And since Shitla mata is believed to dislike Agni (fire/heat) hence no fire is lit on Satain (seventh day after Raksha Bandhan) and hence the food is cooked a day ahead.

In Ayurveda, a year is divided into six Ritu (seasons) depending on changes in the climate, namely; Shishira (Autumn), Vasant (Spring), Grishma (Summer), Varsha (rainy), Sharat (after monsoon period) and Hemanta (Winter).
In the rainy season, the agni (digestive activity) weakens further and gets suppressed by vata. The good bacteria in the human gut decreases and the bad bacteria increases, which in turn, leads to gut issues and problems like diarrhoea, vomiting etc. So in such circumstances probiotic food and ghee plays a vital role to increase our immunity. Also Ghee pacifies Pitta which tends to accumulate in the rainy season.

In ancient times whenever a phenomenon couldn’t be explained (like fire in the forests, flood, deluge etc) it was considered as aprakop or wrath of Gods.

Similarly with changing seasons immunity would go down and people, particularly small kids (who have low immunity) and male clans who would travel far and wide would often get infected with viral infections, contagious diseases like pox diseases etc, water borne diseases etc. So to pray for their safety Shitla mata was worshipped.

It is similar to the Shitla Ashtami and Basoda festivals and  generally the lady of the house cooks food like Lola, koki, paratha etc and the next day the whole family is supposed to consume the cold food.

Thank you..Your Comment will be visible After Some Time

Fail to Save Comment..Please Try Again 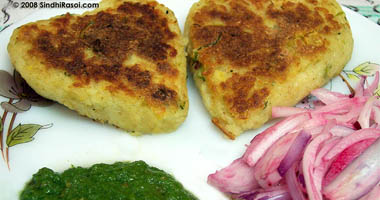 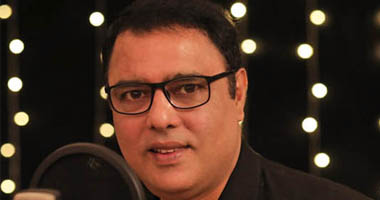 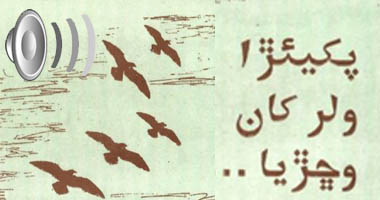 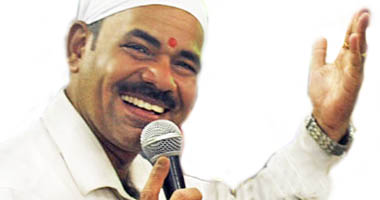 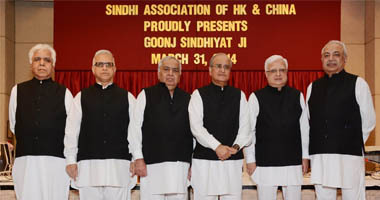 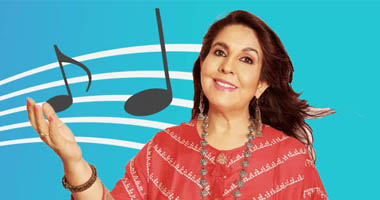